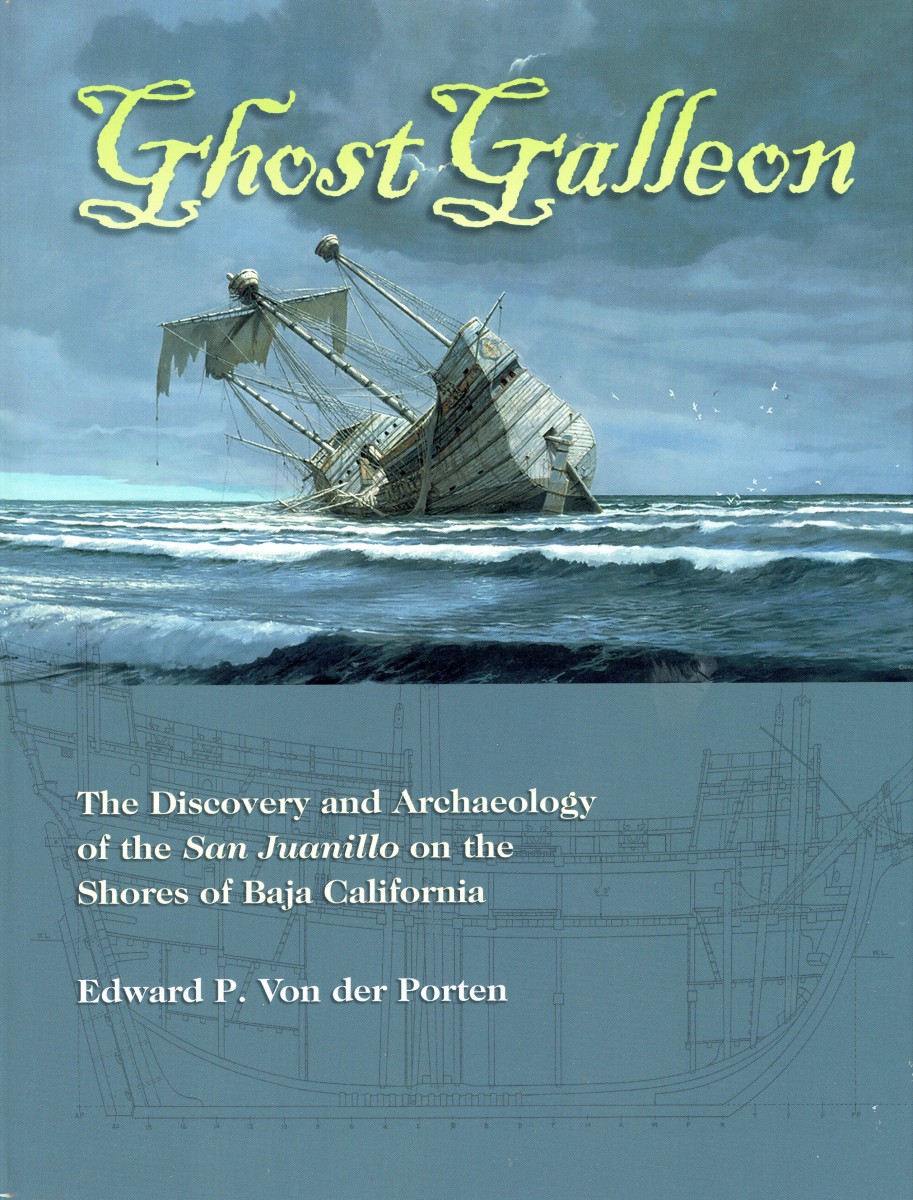 As always, the evening will commence at 6pm with socializing and a potluck dinner. Following dinner, there will be a brief general membership meeting and then a special presentation, concluding between 8 and 8:30pm.

Michael Von der Porten will provide a special presentation regarding the Manila Galleon trade in California.

Everyone is welcome. There is no charge. Bring a friend, a potluck food item to share, and a table setting. Beverages will be provided.

MORE ABOUT THE GALLEON TRADE: The Manila galleon trade opened the Pacific Ocean to European travelers starting in 1565. Heading south along the coast of the Californias, these galleons became the first exposure of native peoples to Europeans.

Two Manila galleon wrecks have been known along the California
coasts for centuries. Twenty years ago, chance finds by beachcombers,
linked by the galleon expertise of Edward Von der Porten led to the
discovery of the earliest Manila galleon wreck on the coast.

Edward’s son, Michael, and his wife, Elaine have participated in the
expeditions to the site. Mike will give a presentation on the Manila
galleon trade and the story of the San Juanillo of 1578.

Copies of Ghost Galleon, the book about the wreck and its research
will be available for purchase.

Elaine is our Corresponding Secretary and Mike & Elaine have been
WSCHS members for many years.