The Most Unknown: A documentary film screening 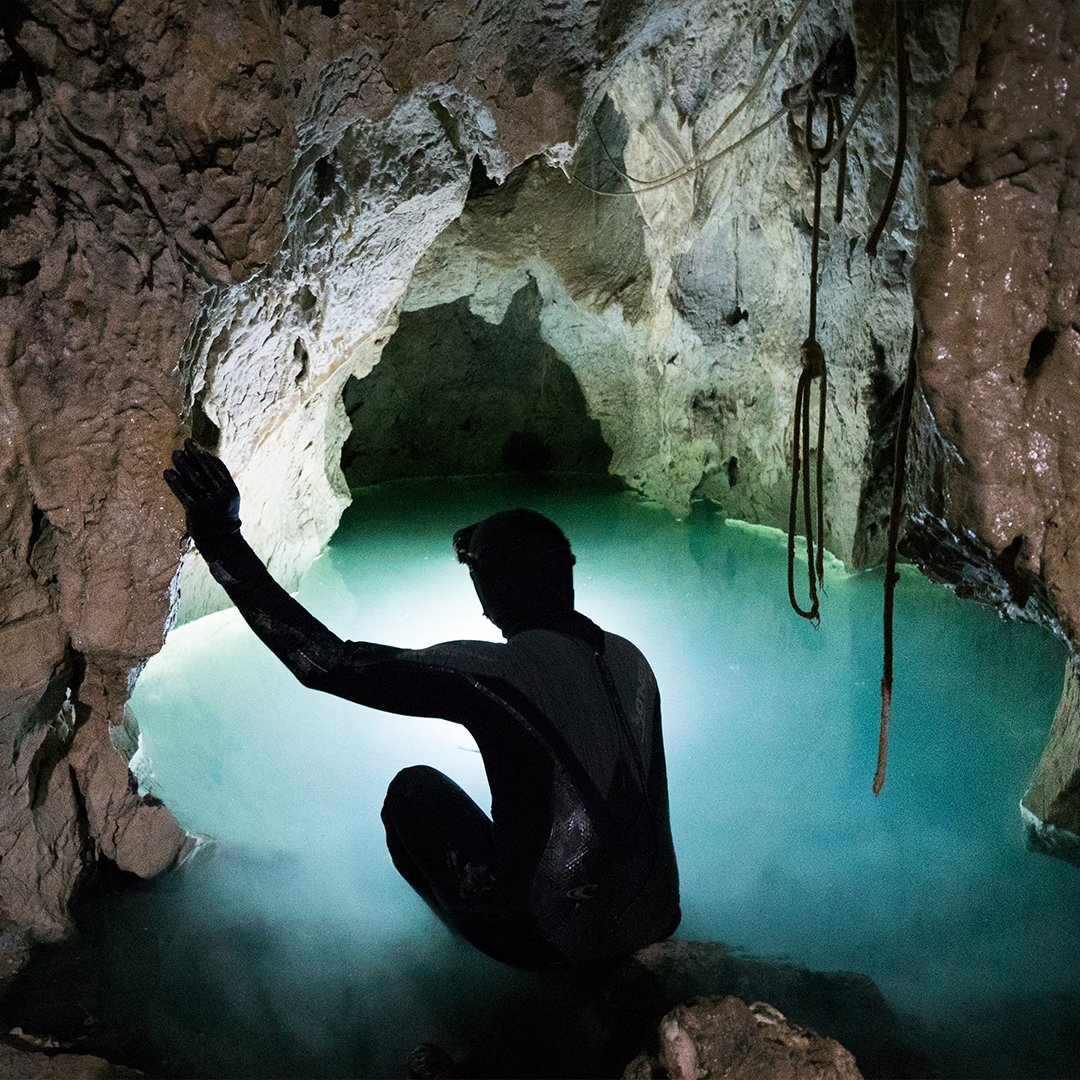 The Most Unknown is an innovative documentary film that’s primed to reinvigorate love for scientific inquiry by exploring some of the universe’s toughest questions. It is an epic documentary film that sends nine scientists to extraordinary parts of the world to uncover unexpected answers to some of humanity’s biggest questions. How did life begin? What is time? What is consciousness? How much do we really know? By introducing researchers from diverse backgrounds for the first time, then dropping them into new, immersive field work they previously hadn’t tackled, the film pushes the boundaries of how science storytelling is approached. What emerges is a deeply human trip to the foundations of discovery and a powerful reminder that the unanswered questions are the most crucial ones to pose. Join us for this evening of film in Heron Hall. Hot drinks and snacks provided.

Directed by Emmy-nominated and Peabody Award-winning filmmaker Ian Cheney (The Search for General Ts , The City Dark) and advised by world-renowned filmmaker Werner Herzog (Fitzcarraldo, Aguirre, The Wrath of God, Grizzly Man), The Most Unknown is an ambitious look at a side of science never before shown on screen. The film was made possible by a grant from Science Sandbox, a Simons Foundation initiative dedicated to engaging everyone with the process of science.