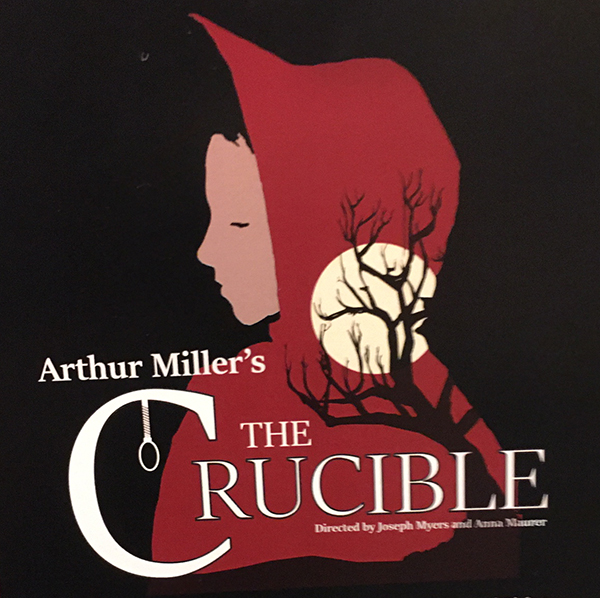 It is the end of the 1600s and the pilgrims in Salem, Massachusetts suspect that local troubles may in fact be the work of witches. In this play of historical fiction, Abigail Williams and a band of local girls start a witch hunt by claiming to be tortured by the specters of local men and women. Abigail’s ex-lover, John Proctor and his wife, Elizabeth, just happen to be two of the accused. In the community of Salem, no one is safe when someone yells “witch!”

Arthur Miller’s classic play was written to mirror the events of the Salem Witch Trials to The Red Scare lead by Senator Joseph McCarthy in the 1950s.