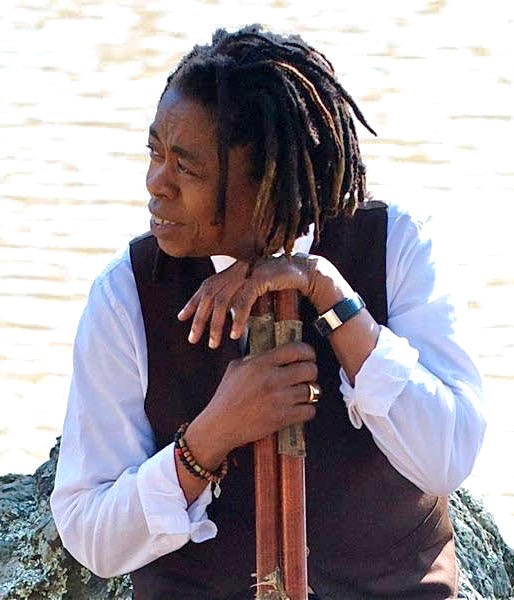 Explore fresh perspectives on grief culture and surrender to the power of healing song.
The ability to experience the inherent wisdom of a powerful documentary about grief culture, combined with the inspiring magic of local vocal activist Melanie DeMore, offers the opportunity to connect more deeply with the sacredness of life, the mystery of death and the tender spot at the core of each individual’s griefs and sorrows.

Film: Voices of Grief
The acclaimed 40-minute documentary, Voices of Grief, has won multiple “Best Documentary Awards” as well as “Official Selection” designations at the Lyons Film Festival and by the American Psychological Association Film Festival. Among the profound grief experts who share their wisdom and research throughout the film are American spiritual teacher Marianne Williamson, leading grief author and grief facilitator Paula D’Arcy.

Also interviewed during the film is thw evening’s featured guest, Bay area-based Melanie DeMore, who will share empowering and healing music in a very special live, vocal performance and will speak to questions and commentary following the film.

The Magic of Melanie DeMore
Melanie was a founding member of Grammy nominated vocal ensemble Linda Tillery and the Cultural Heritage Choir, but nothing is closer to her heart than bringing people together to experience the healing power of music.

She has shared the stage with Odetta, Ani DiFranco and Pete Seger, and she has been a phenomenal inspiration and educator for Threshold Choirs (in Sonoma County and around the nation), sharing insights about how to hold presence, solace and sacred space for songs at the bedsides of those who are dying.

Watch movie trailer and video of Melanie DeMore on our website.