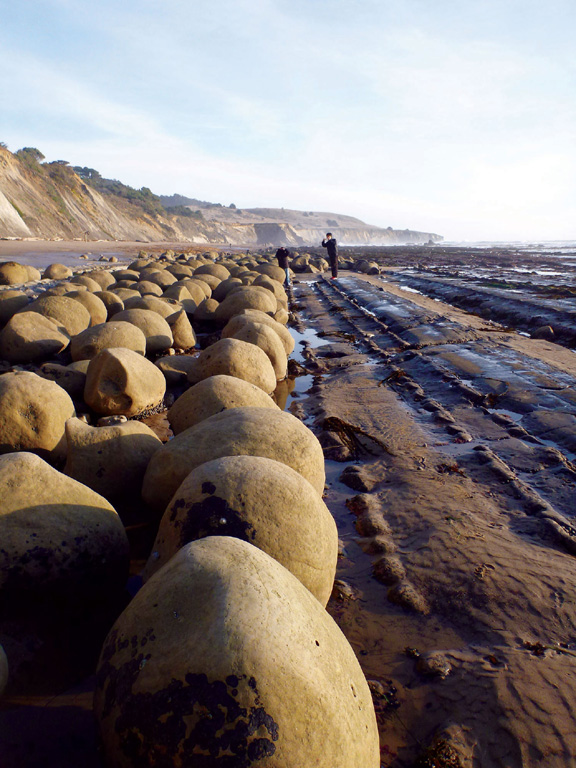 Geologist Thomas Cochrane has spent 40 years studying the coastline from his home in Sea Ranch. Now he shares his insights in a new book, Shaping the Sonoma-Mendocino Coast: Exploring the Coastal Geology of Northern California.

After dispensing with the scientific information, Cochrane’s new book lays out an 80-mile road log extending from Bodega Bay north to the unincorporated town of Elk. The reader is encouraged to day-trip to all the geological attractions, using mile markers to direct travelers to the best views.

Thomas is a California Professional Geologist (Sea Ranch) and has been prowling the landscape of Sonoma and Mendocino Counties since 1976.

Pursuing a teaching career, he initially taught science and mathematics as well as earth science and physics in his hometown at Greene Central School for four years, later becoming chairman of the Science Department and acting Chairman of the Mathematics Department. He also worked in the field for 25 years.