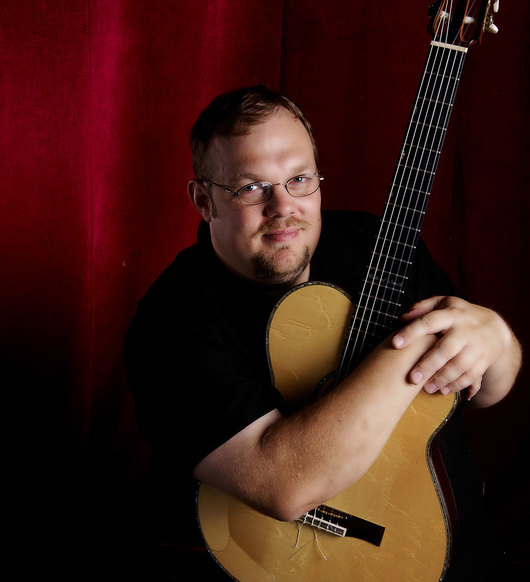 When Richard Smith picks up a guitar, it’s a treat for the ears and the eyes. Audiences watch in amazement, while his fingers dance over fretboard and strings, and listen in delight, as melody and groove fill the room. It’s a natural gift. Richard started playing on a six-string at the age of 5 after hearing his father picking “Down South Blues” by Chet Atkins and Merle Travis.

Equally at home with guitar and diatonic and chromatic harmonica styles, Pat Bergeson toured and recorded with Chet Atkins for several years and afterwards became a member of Lyle Lovett’s band and also toured with Shelby Lynne . His recording credits include albums by such diverse artists as Chet Atkins, Chuck Loeb, Sixpence None the Richer, Randy Travis, and many more!