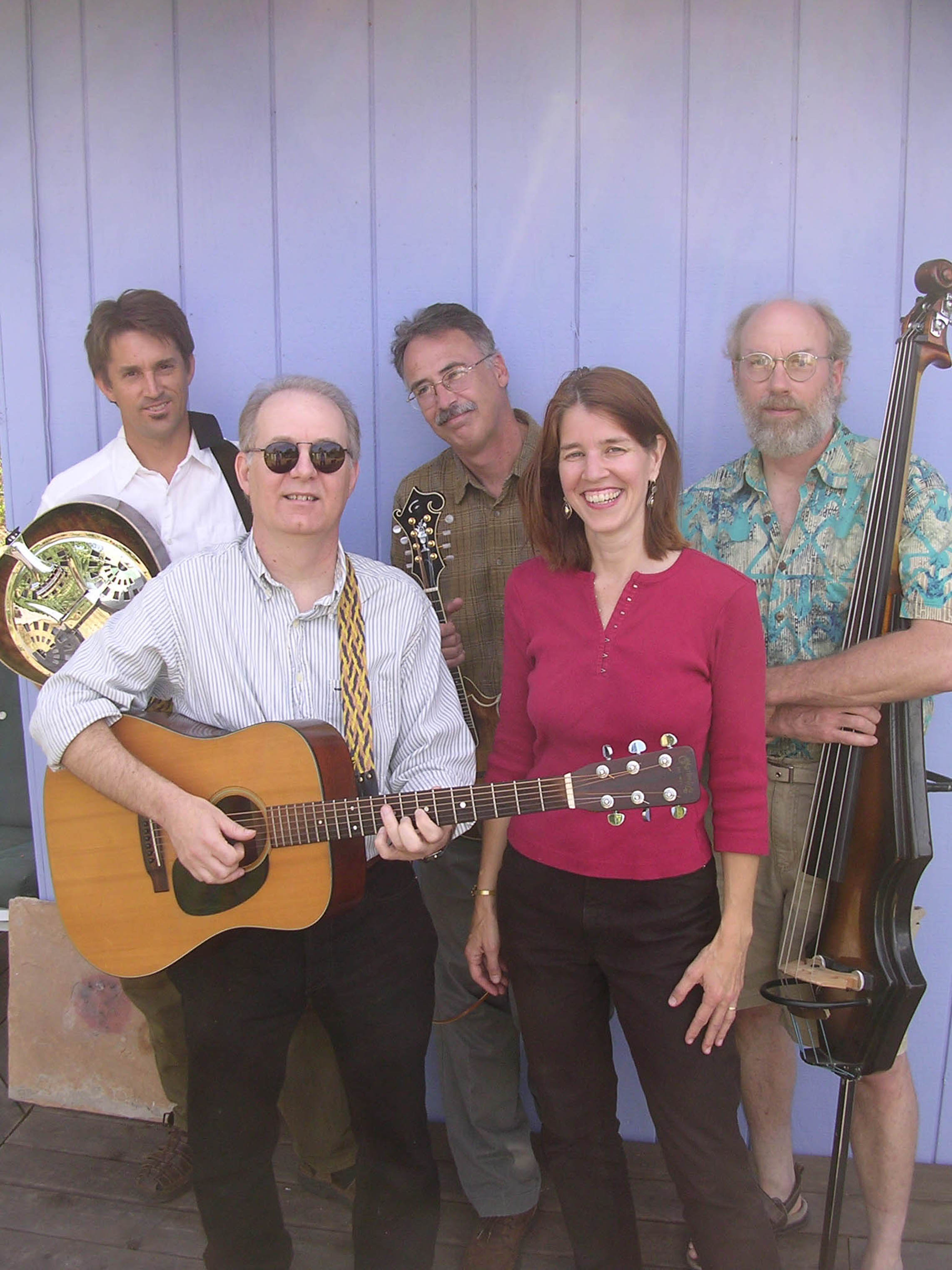 Modern Hicks did their last gig in 2004 and then went on hiatus. But now…they’re BACK! For one night only. This legendary Sonoma County band melds bluegrass, folk, country and swing into a stew of what can only be called great music. The band reconvenes after a fifteen year break for a very good cause.

Sharing the stage with Modern Hicks will be another trail blazing Sonoma County band. Under the Radar is a five piece band that plays an eclectic blend of acoustic music. That is, music rooted in traditional bluegrass but with a modern sensibility.

All proceeds help to benefit the Community Center’s rebuilding.