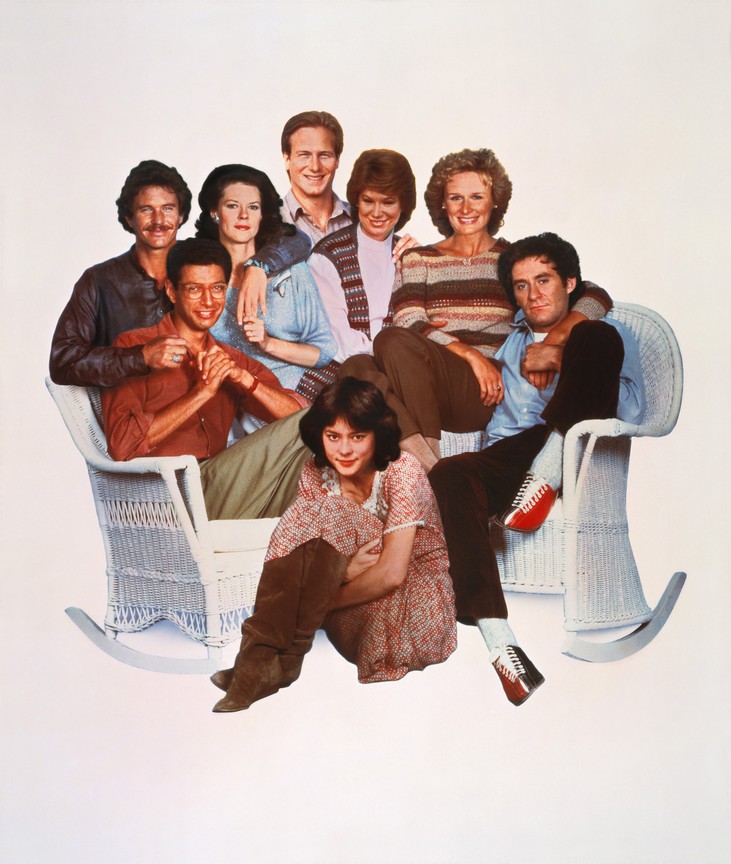 In a cold world you need friends to keep you warm.
The story of eight old friends from the 60s searching for something they lost, and finding that all they needed was each other. After 20 years, the group reunites for the funeral of the best of their bunch, Alex. They relive the past, discuss where their lives have led, and speculate about where their idealism went as they grew into adulthood, consumerism, parenthood, and more. Great soundtrack.