Let’s Talk About Death: “Get Low” Film and Discussion Evening 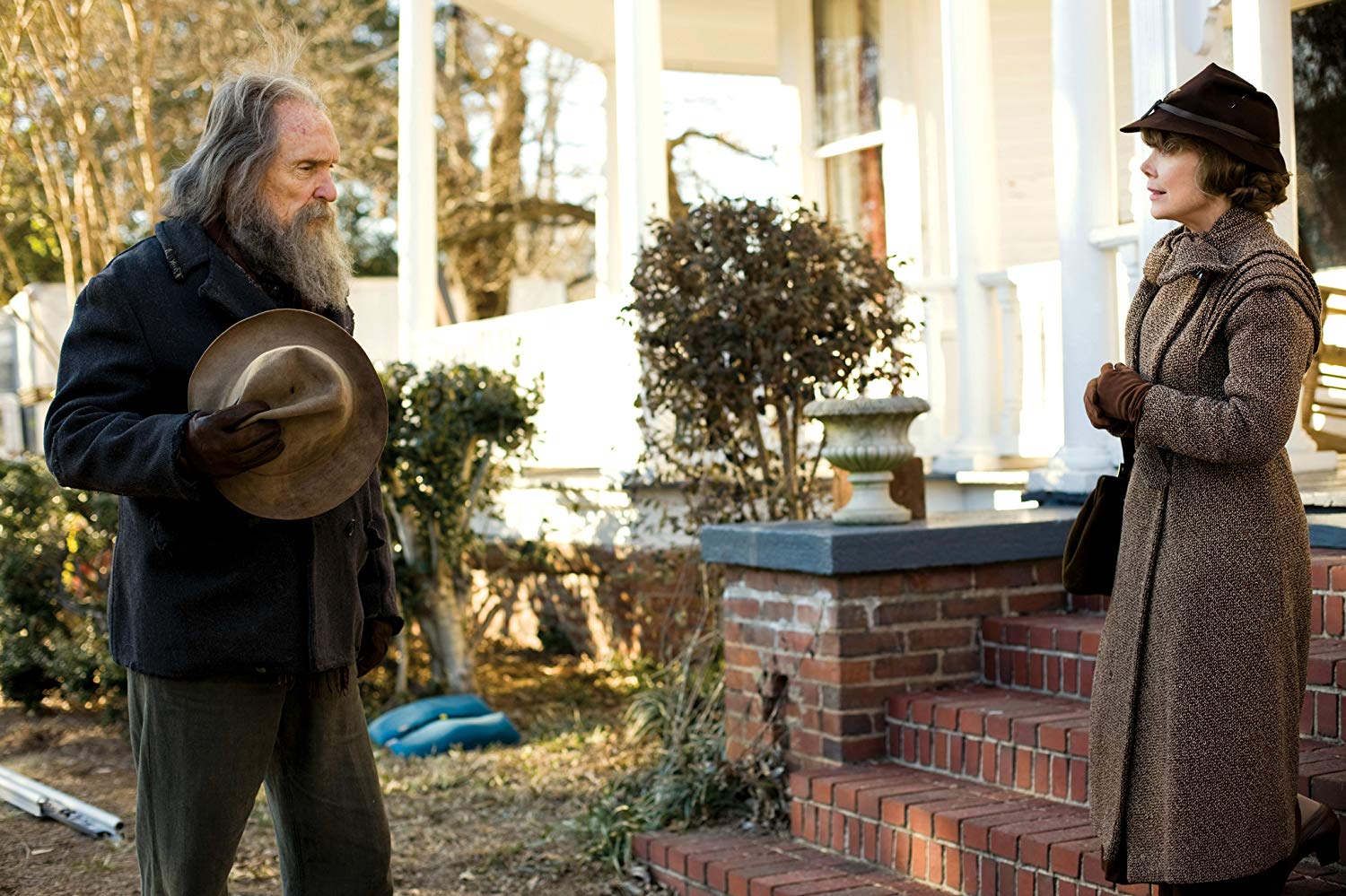 Townsfolk whisper about backwoods hermit Felix Bush (Robert Duvall); he killed someone, he does unspeakable things. After another local hermit dies and Felix hears the gossip about him, Felix visits local Funeral Director, Frank (Bill Murray) and offers cash to host his funeral party while he’s still alive so he can tell the truth about why he’s been a hermit in the woods for 40 years. Former friend preacher Charlie Jackson (Cobbs), who refuses to speak at the funeral, and Maddie Darrow (Spaceck) are part of the mystery.

Suggested Donation: $5 to $15 at the door
Home-made savory foods and desserts for sale at the event. Come early to enjoy them! Doors open at 6:00 PM