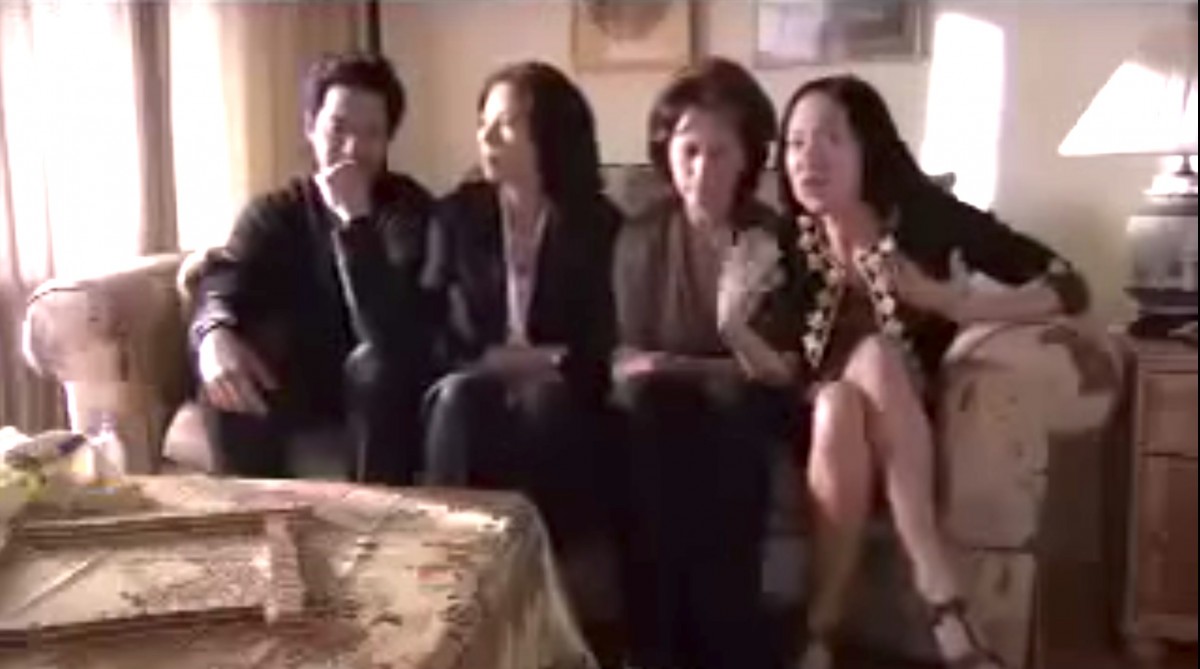 Local non-profit Final Passages continues its monthly series with this January film following the Xiao family which is about to have the mother of all funerals. A group of estranged adult Chinese-American siblings reluctantly reunite in their home town of Seattle after the death of their mother, whom none of them liked. They called her “Dragon Lady.” Illustrating a clash of two cultures, this film is at turns touching and funny.

This movie is in English, and we will have English captioning.