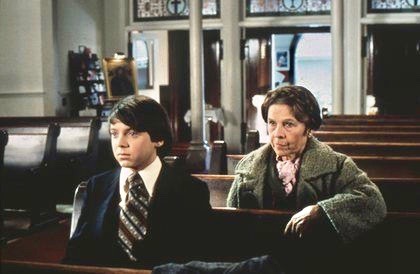 Twenty-ish Harold is young, rich, and obsessed with death, faking his own (sometimes gruesome) suicide to try to get a reaction from his distant and preoccupied mother, and attending the funerals of strangers. At one of these funerals he meets Maude, about to turn 80 years old, who is obsessed with living to the fullest, and also attends strangers’ funerals. Maude changes Harold’s life forever.

Suggested donation: $5 to $15 at the door
finalpassages.org/film-august/