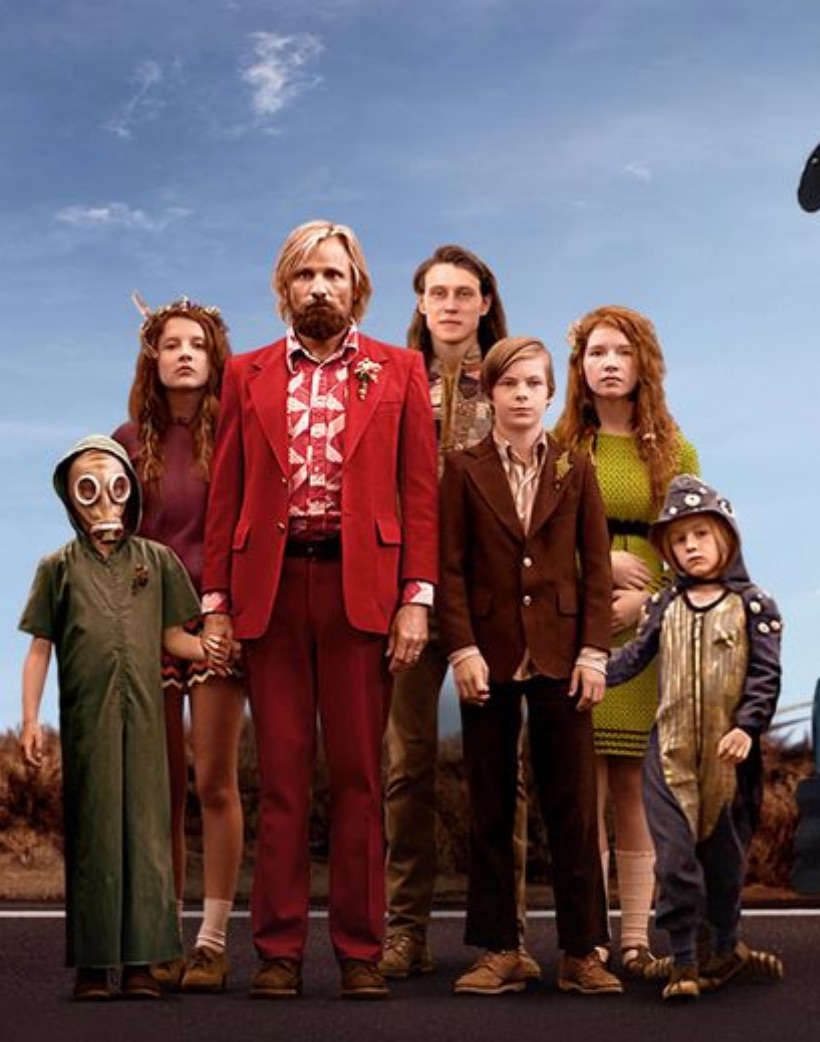 Come watch the film, and join a lively discussion afterward, led by Jerrigrace Lyons, a leader in the conscious dying and home funeral movement.

Is this father insane or insanely great?
Deep in the forests of the Pacific Northwest, a father (Viggo Mortensen) devoted to raising his six kids with a rigorous physical and intellectual education is forced to leave his paradise and enter the world, beginning a journey that challenges his idea of what it means to be a parent.