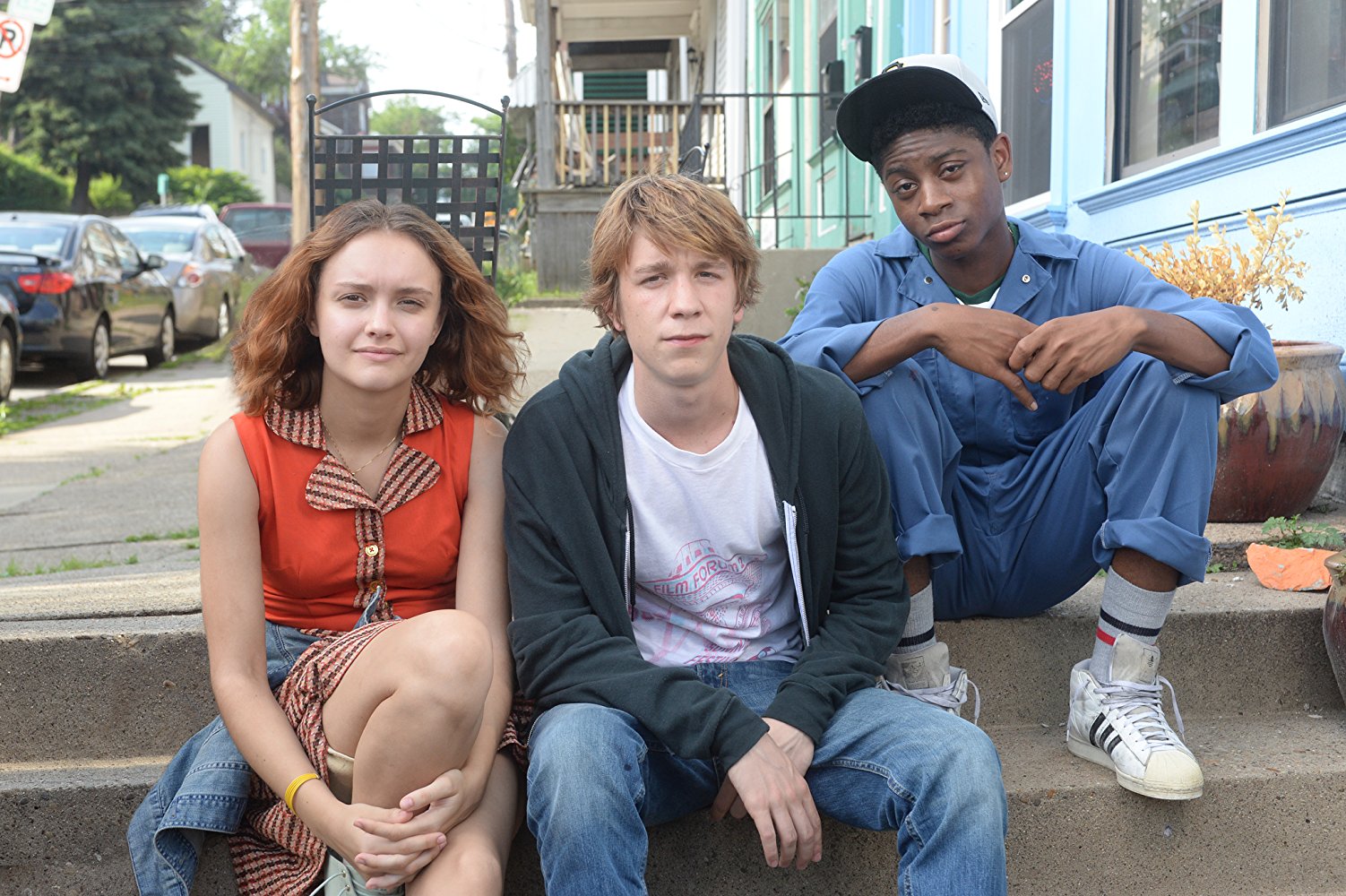 Final Passages continues its monthly Film and Discussion Evening with the March film ME AND EARL AND THE DYING GIRL.

Come watch the film, and join a lively discussion afterward, led by Jerrigrace Lyons, a leader in the conscious dying and home funeral movement.

Winner of the 2015 Sundance Grand Jury Prize and the Audience Award, ME AND EARL AND THE DYING GIRL is the story of Greg Gaines (Thomas Mann), an awkward high school senior whose mom forces him to spend time with Rachel – a girl in his class (Olivia Cooke) who was just diagnosed with cancer, even though they haven’t spoken since kindergarten.