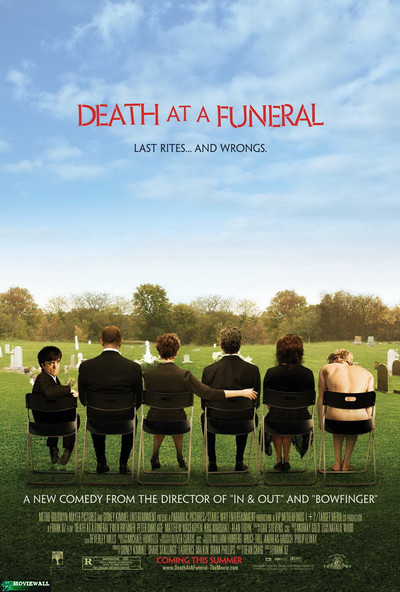 Join us to watch the film, followed by a lively and educational discussion.
If you got triggered by family stuff over the holidays – or even if you didn’t –
come start the year with some laughter and hilarity!

Filled with rude humor, Death at a Funeral is a farce about a middle class British family trying to keep a stiff upper lip while mayhem takes over at the funeral of their patriarch, including the wrong body in the casket.

Suggested Donation: $5 to $15. Pay at the door.
No one turned away for lack of funds.