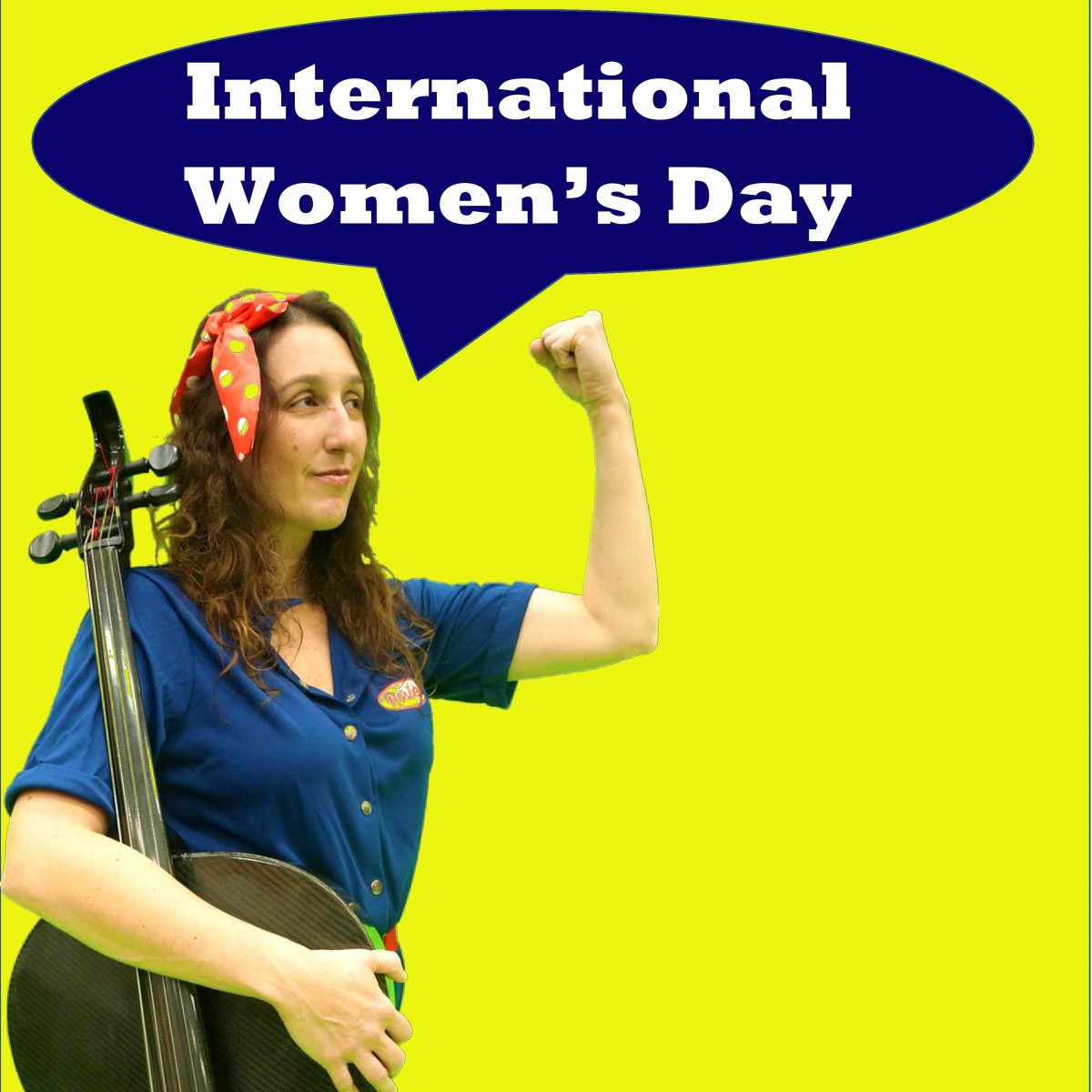 World traveling blues and bluegrass band Dirty Cello teams up with some of the North Bay’s top female performers to present a concert in honor of International Women’s Day at the Hopmonk Sebastopol on March 7, 2020. Proceeds from this concert will benefit Sonoma County’s Living Room Home, a day center in Sonoma County serving homeless and at-risk women and their children.

Come celebrate women in song with the rocking Dirty Cello band. For the first half of the concert, Dirty Cello will be joined on stage by jazz diva Stella Heath from the French Oak band and Billie Holiday project; homegrown rocker Shelby Lanterman; inventive songsmith Claudia Russell; and newcomers the Muted Jewel Tones, whose 3 part harmonies are evocative of the Andrew Sisters.

For the second half, Dirty Cello will present their usual crazy and unpredictable performance of blues, bluegrass, rock, Eastern -European music and whatever else tickles their fancy or yours.

From China to Iceland, and all over the U.S., Dirty Cello brings the world a high energy and unique spin on blues and bluegrass. Led by vivacious cross-over cellist, Rebecca Roudman, Dirty Cello is cello like you’ve never heard before. From down home blues with a wailing cello to virtuosic stompin’ bluegrass, Dirty Cello is a band that gets your heart thumping and your toes tapping!

“When lead guitar is replaced by the sound of hot licks on a cello, blues, rock and bluegrass rise to a new dimension. Dirty Cello — a five-piece band from San Francisco — makes its style of string music to inspire audiences to swing, sway and dance.” Ashland Daily Tidings.