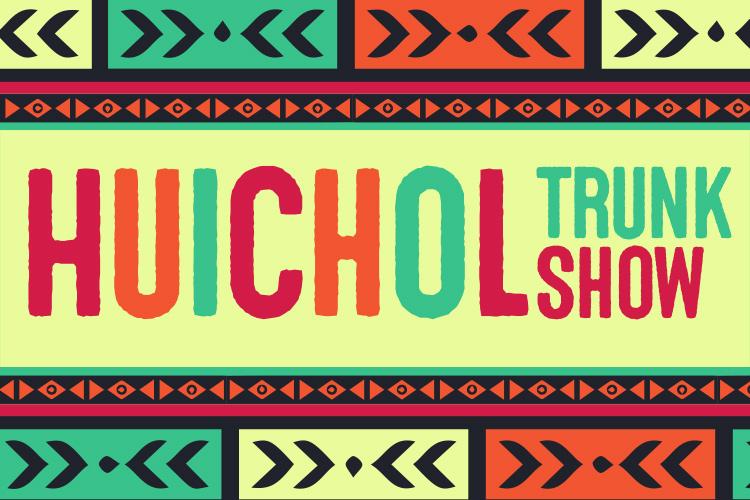 We invite you to share the joy of making a difference in the Huichol culture and the world. You’ll find beaded artwork, yarn paintings, jewelry and hand-decorated graphics created in the remote mountains of northern Jalisco by native craftspeople.

The Huichol people from Nayarit and Jalisco are one of the few remaining Mexican tribes that have survived intact into modern times. Their pre-Columbian culture, now endangered, is deeply rooted in shamanism, folk medicine and native traditions.