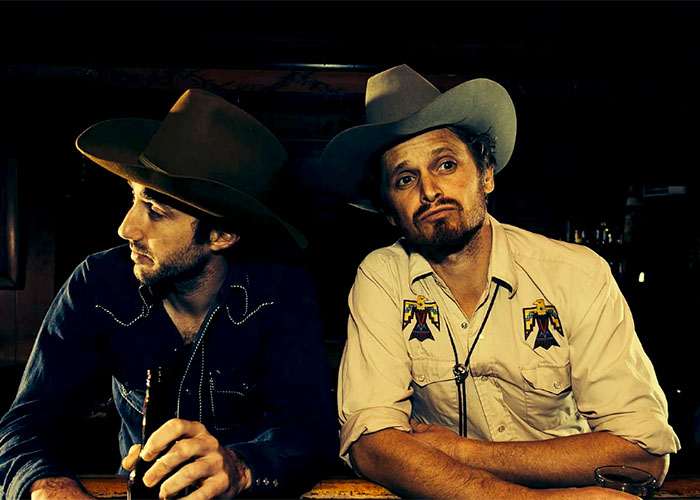 It’s with a sense of homage to the Grand Ole Opry’s omnipresent influence Country Music and the mid-century California Country sounds which took the world by storm when Buck Owen burst onto the national scene that we bring you – ‘The Grange Ole Opry’!

California is a long long way from the hallowed halls of country music’s crown jewel, The Ryman Auditorium. Yet even thousands of miles from the Grand Ole Opry, its influence can be heard all across the western region. Not to mention, The Golden State has plenty to claim in its own contributions to Country Music’s vast canon. From the labor camps of the Central Valley to The Palomino Club in Hollywood, and from the Kern River to dusty roadhouses peppering the state’s vast highway system – A myriad of West Coast nooks and crannies of have played host to some of the greatest names in Honky Tonk history as they refined and crafted a brand of country music that intermingles their own roots influences with sounds coming in on the airwaves from Nashville’s Grand Ole Opry. This brand of California Country, closely associated with Bakersfield – where its purveyors cut their teeth in a rough & tumble honky tonk scene in the 50s & 60s – would eventually spread throughout the globe and make their presence felt on those very same Nashville airwaves that made Roy Acuff & Ernest Tubb household names.