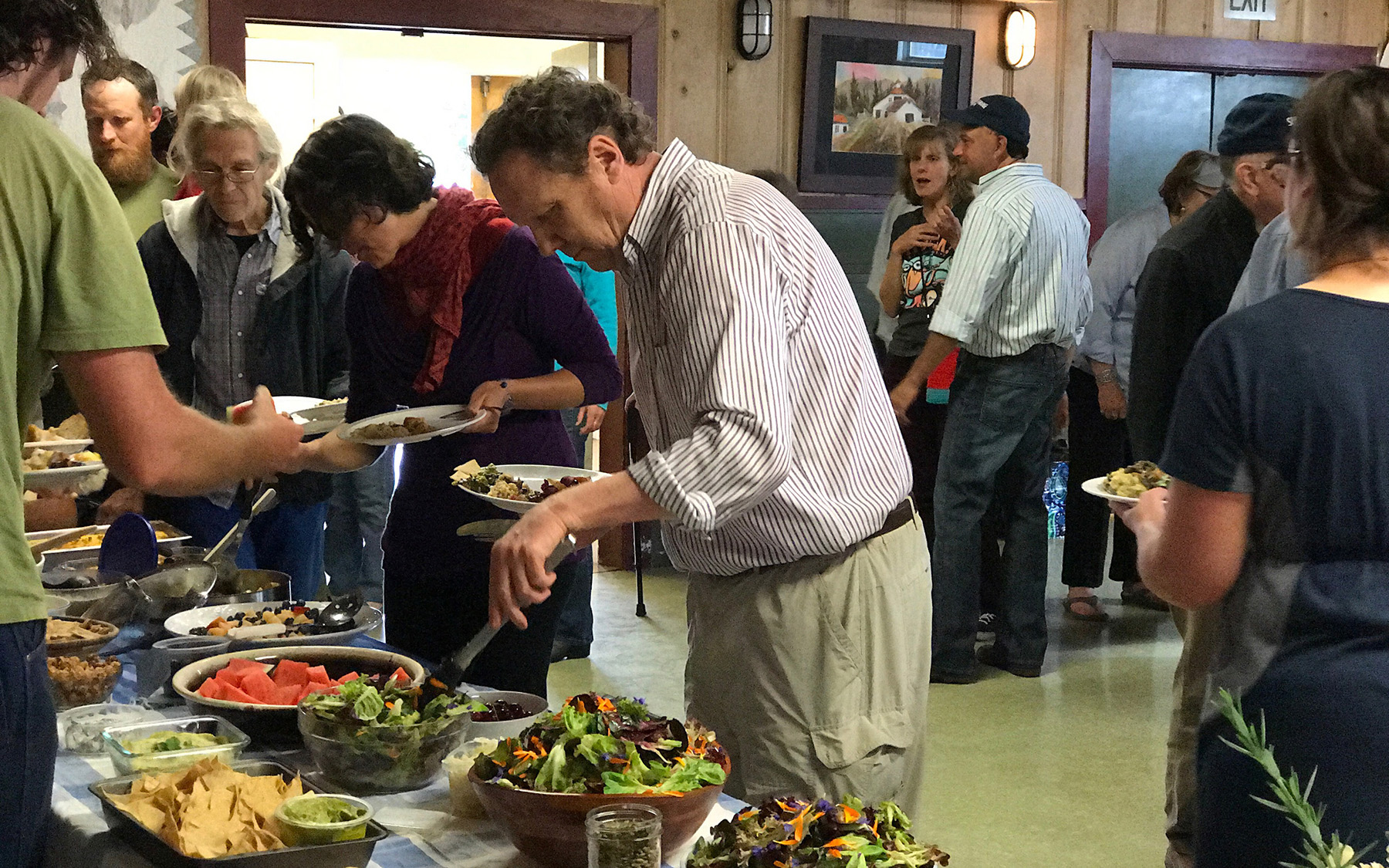 Everyone is welcome to join the Sebastopol Grange as we Celebrate Women’s History Month
at our Potluck & Meeting on Tuesday, March 27.
We will be screening the powerful and inspiring 30 minute film WOMEN’S MARCH: a documentary about democracy and human rights, and ONE BILLION RISING (video clip of our local V-Day Flash Mob Celebration!)

WOMEN’S MARCH is a story about democracy, human rights, and what it means to stand up for your values in America today. On January 21, 2017, hundreds of thousands of women marched on Washington, DC. That same day, hundreds of sister marches took place across the country and around the world.
Shot on location in five U.S. cities including Santa Rosa, San Francisco, Oakland, Boston and Washington, DC., the film explores several women’s motivation to march. For some people, it was their first time marching. For others, it was the continuation of a decades-long fight for human rights, dignity, and justice. For all, it was an opportunity to make their voices heard. It grew into the largest one-day protest in American history.

We will also be screening the short, sweet, powerful video of our local ONE BILLION RISING Flash Mob action. You’ll recognize the faces and perhaps one is Yours!

Lastly, Linda Herman from Rock the Congress will be there to ask and answer questions about what WE can do to create positive and lasting change.

This event is FREE but DONATIONS of any amount are WELCOME