DROKPA – Last of the Tibetan Nomads 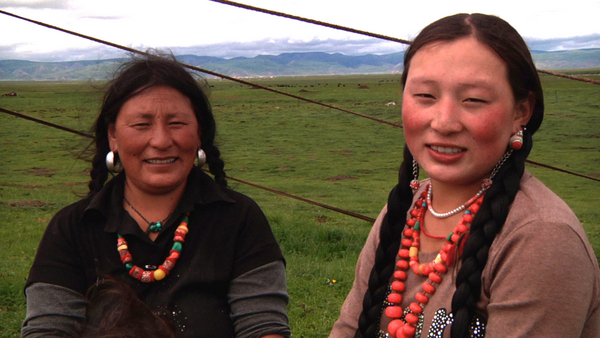 Selected for the Best of Fest series – the top films of the 2017 Sebastopol Documentary Film Festival – this documentary was filmed on the eastern Tibetan plateau where the director joined one extended nomadic family for over four years.

“I wanted to find a group of people living very close to a visibly changing environment so that in a microcosmic and direct way, we see what the future might be like for us all,” – director, Yan Chun Su