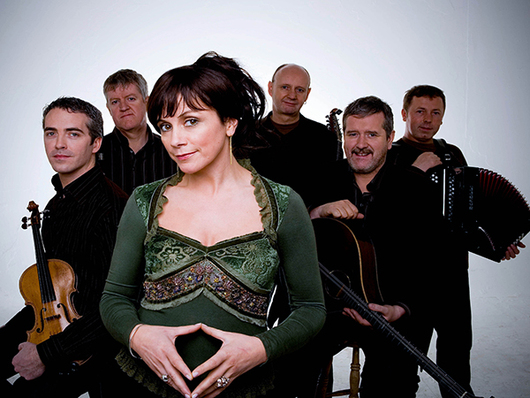 Wowing audiences all over the world with their seasoned brand of Celtic music, Dervish has risen to the top of their genre over the past ten years. They’ve shared the stage with such popular acts as REM, Sting and Britney Spears in front of a crowd of 250,000 at Brazil’s Rock In Rio music festival, the first Irish band to perform at this event. They’ve toured the world including Italy, Spain, The Netherlands, Israel, Switzerland, Sweden and Greece, as well as their native Irish homeland and have proven that they deserve the reputation they’ve earned as of one of the best Irish bands playing today.