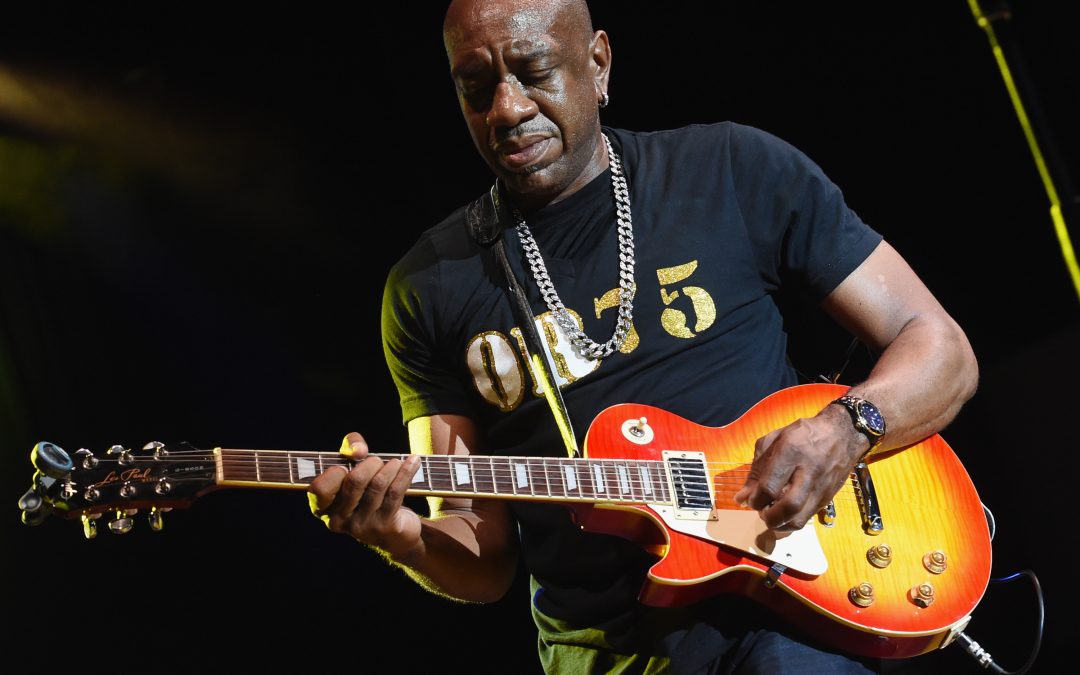 A rich family legacy. An enduring name that has been embedded in the hearts of millions around the globe. A history of solid performances for fans in both the United States and in Europe. Not many performers today have such advantages like Otis Redding III.

Legendary soul singer Otis Redding left his son with a musical heritage that extends far beyond the hit records for which he is famous.

Indeed, Otis Redding III has been bestowed with his father’s unique musical gift, and for nearly 25 years has put this talent to good use by not only touring and performing, but also writing and arranging since the early 80’s.

An accomplished and recognized artist in his own right, Otis Redding III grew even more as a musician and performer touring with his band The Reddings. He did not realize until much later in his career that it is truly his father’s talent that pulses in his veins.

“The music has to have feeling and emotion…” says Otis. “While I’m playing guitar or singing, I don’t proclaim to be a vocalist like my father.”

Otis’ reach extends beyond his music and his performances as well. Actively involved in his family’s philanthropic organization, The Otis Redding Foundation, he participates in the annual Otis Redding Singer/Songwriter Camp.