Best of the Fest – Shorts 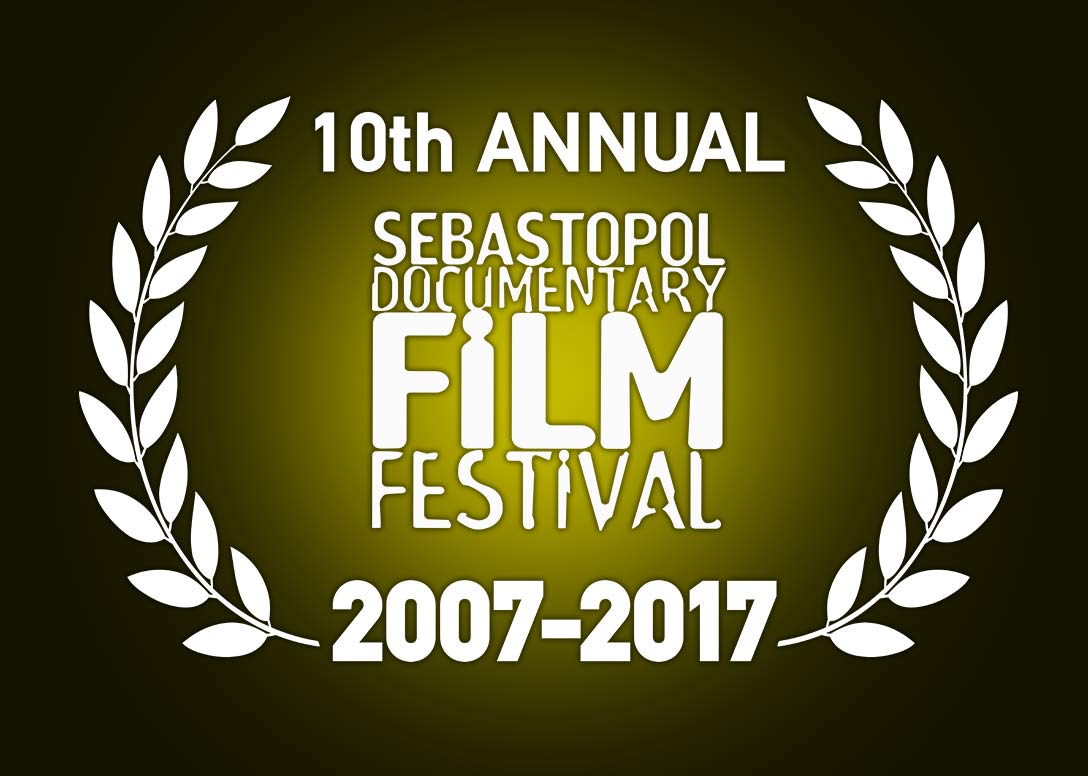 Join us for an evening of some of the best short documentaries from the Sebastopol Documentary Film Festival! Includes the twice sold-out short film Junkyard Alchemist along with other festival favorites and award winners: