Best of the Fest – Letters From Baghdad 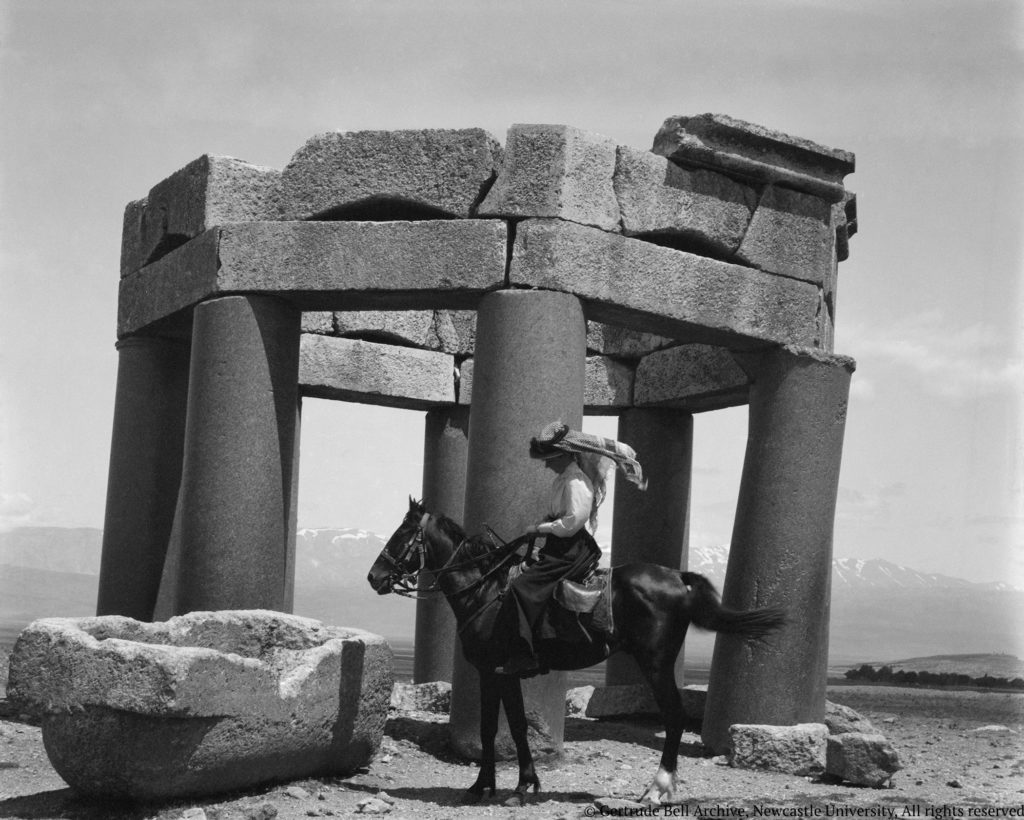 Letters from Baghdad is the story of a true original‚ Gertrude Bell‚ sometimes called the female Lawrence of Arabia. The film tells the dramatic story of this British spy, explorer and political powerhouse. Bell traveled widely in Arabia before being recruited by British military intelligence during WWI to help draw the borders of Iraq and as a result helped shape the modern Middle East. Using stunning, never-seen-before footage of the region, the film chronicles her extraordinary journey into both the uncharted Arabian desert and the inner sanctum of British colonial power. The story is told entirely in the words of Gertrude Bell and her contemporaries, excerpted from their intimate letters, private diaries and official documents. It is a unique look at both a complex woman and a long-vanished world. The film takes us into a past that is eerily current. (USA, UK, France, 2017) 1hr 35min