Before the Flood Film Screening and discussion with Woody Hastings, Center for Climate Protection 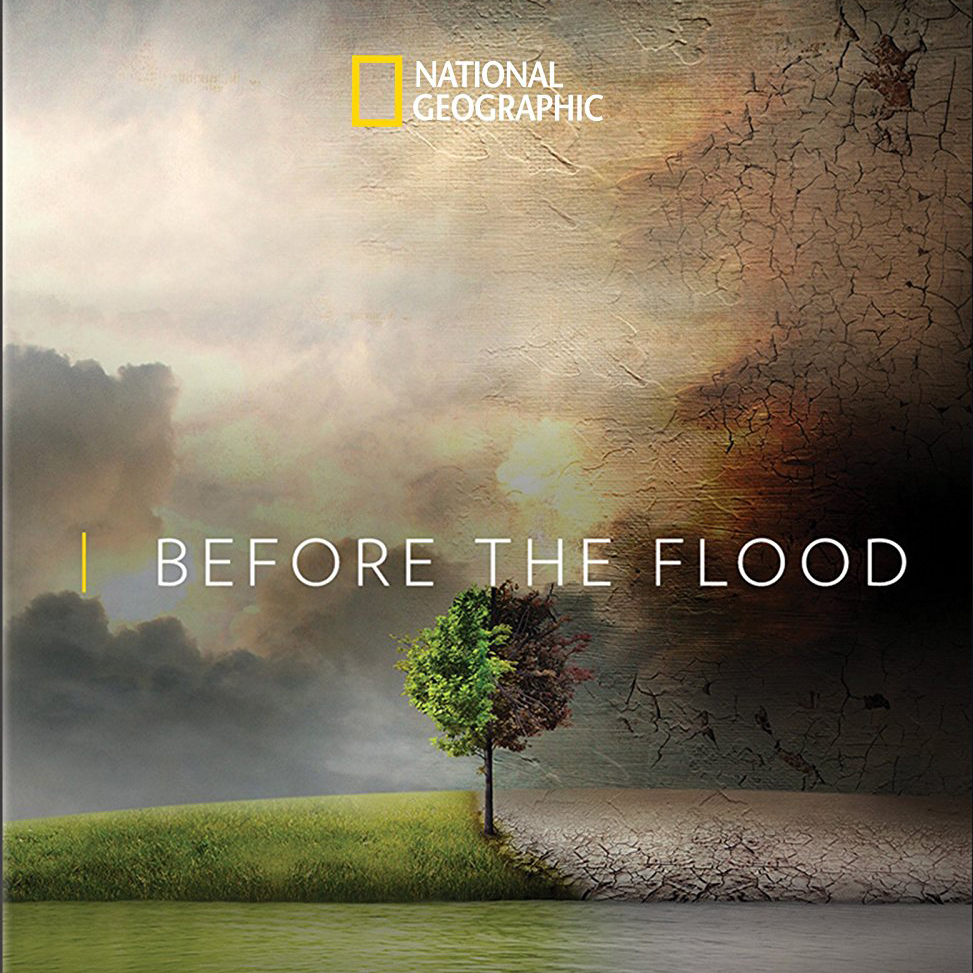 From Academy Award®-winning filmmaker Fisher Stevens and Academy Award-winning actor, environmental activist and U.N. Messenger of Peace Leonardo DiCaprio, Before the Flood presents a riveting account of the dramatic changes occurring around the world due to climate change, as well as the actions we as individuals and as a society can take to prevent catastrophic disruption of life on our planet.

The film first came out in October 2016 and follows DiCaprio as he travels to five continents and the Arctic speaking to scientists, world leaders, activists and local residents to gain a deeper understanding of this complex issue and investigate concrete solutions to the most pressing environmental challenge of our time.

Hot drinks and snacks will be provided.

After the 1.5 hour film, Woody Hastings, Renewable Energy Manager from the Center for Climate Protection, will join us for a discussion including what’s being done in Sonoma County and California to address climate change and positive steps each of us can take.

Woody Hastings is an energy and environmental policy analyst, strategic planner, and community organizer with over 28 years of experience in the non-profit, governmental, and private sectors. Woody specializes in Community Choice energy, a state policy that fosters energy democracy by empowering communities to establish their own not-for- profit electricity service, thereby taking control over decision-making about energy sources for electricity generation. Read Woody’s blog posts.