Meet the Director: “Be Natural” Documentary 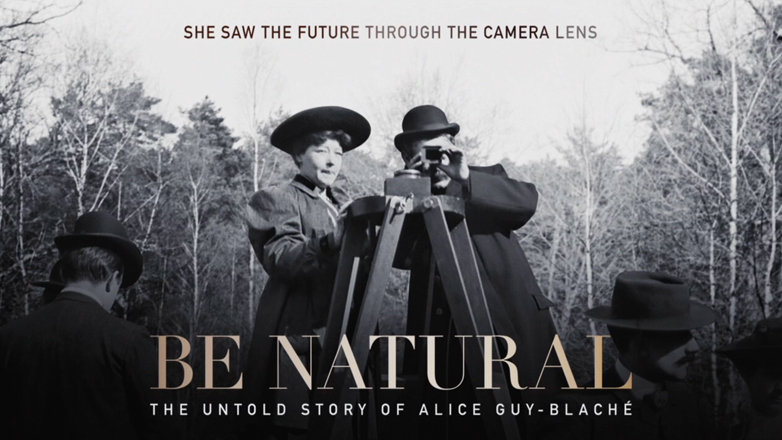 Be Natural: The Untold Story of Alice Guy-Blaché about the first female filmmaker, narrated by Jodie Foster

Meet the filmaker after the show!

Be Natural The Movie

Synopsis
When Alice Guy-Blaché completed her first film in 1896 Paris, she was not only the first female filmmaker, but one of the first directors ever to make a narrative film. Be Natural: The Untold Story of Alice Guy-Blaché follows her rise from Gaumont secretary to her appointment as head of production a year later, and her subsequent illustrious 20-year career in France and in the United States, as the founder of her own studio and as writer, director, and/or producer of 1,000 films—after which she was veritably erased from history. Until now…. Directed by Pamela B. Green, the film is narrated by Jodie Foster.