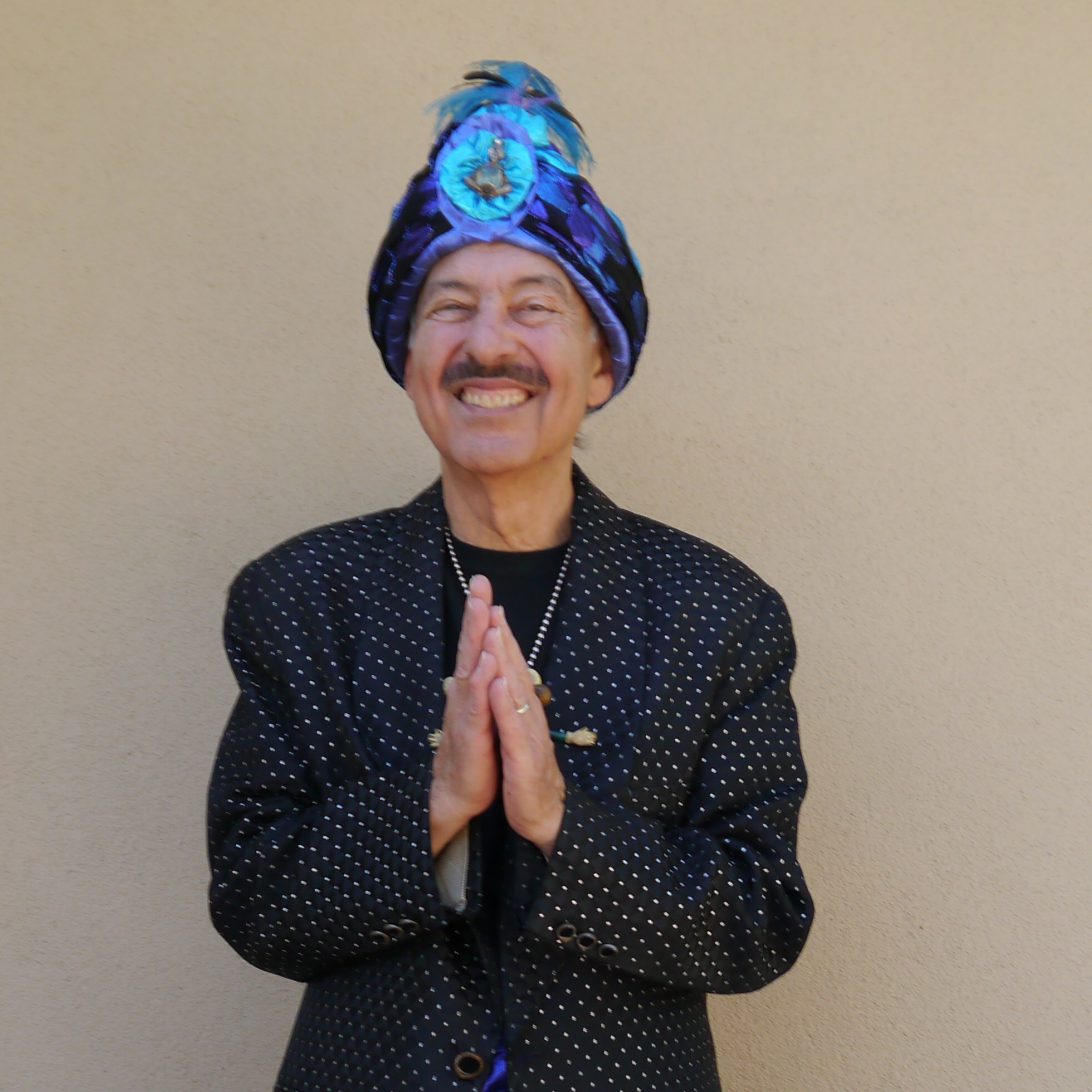 Join “cosmic comic” Swami Beyondananda for an evening of heart-opening laughter, and mind-expanding comedy, and find out why noted author Marianne Williamson called Swami “the Mark Twain of our times.” His humor has been described both as “comedy disguised as wisdom” and “wisdom disguised as comedy” and is guaranteed to keep you laughing till the sacred cows come home. Not only does the Swami “channel” both Bullwinkle and Elvis (at the same time, no less) but the second part of the show is questions from the audience. If you have an answerable question, the Swami will have a questionable answer for you.

The Swami will have material specific to the Laguna de Santa Rosa watershed and environmental issues so pertinent today. This special adult-oriented evening benefits the Laguna Foundation’s Community Education programs, including the talks, walks, and classes which help inspire appreciation and stewardship of the Laguna de Santa Rosa, reaching more than 2,000 people of all ages per year. Hot drinks and light snacks will be provided.

Swami Beyondananda is the brainchild of author and humorist Steve Bhaerman. A political science major, Steve began his career as an educator in Washington, D.C. where he started an alternative high school and authored a book about his experiences, No Particular Place To Go: Making of a Free High School. He also taught labor studies at Wayne State University, and creative writing at University of Michigan. For the past 30 years, he has been writing and performing comedy as Swami Beyondananda, and has written four books as the Swami.